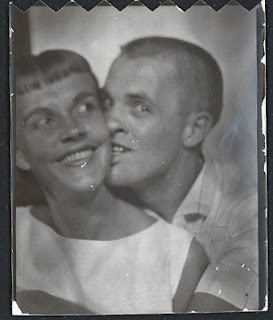 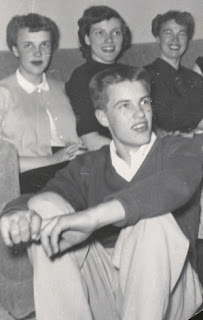 Bonnie and George eloped
they were 17 years old 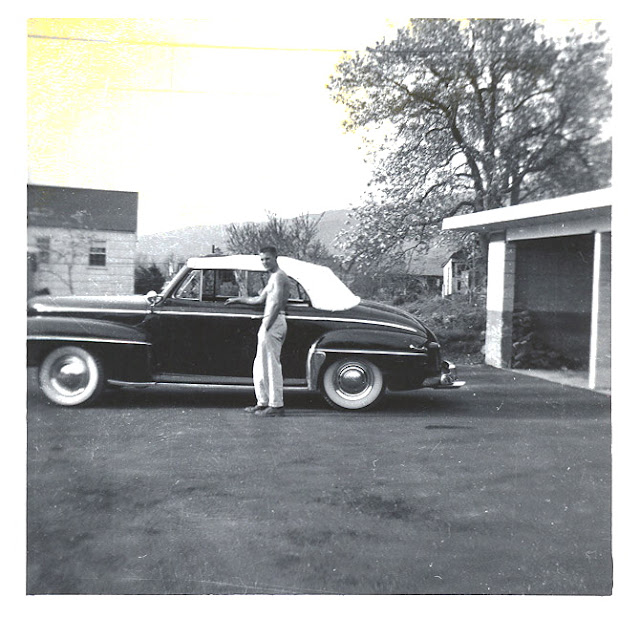 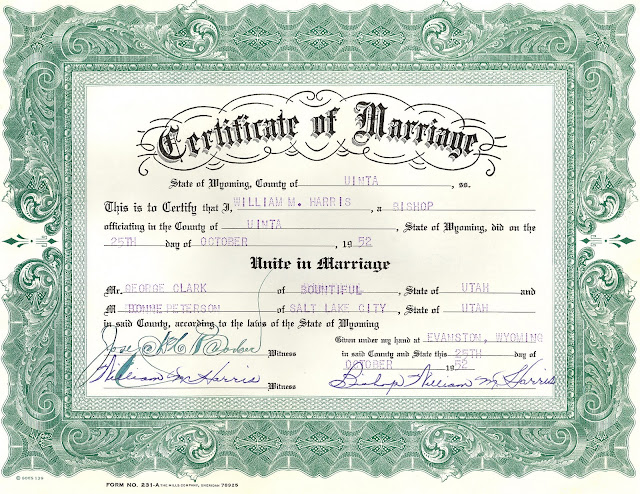 they changed into their best clothes
once they got to Evanston

blood tests at the hospital 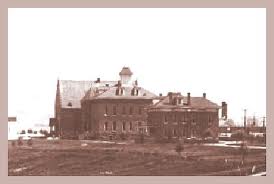 then off to the courthouse for a marriage license
"the whole thing didn't cost more than ten dollars...
gas and all" 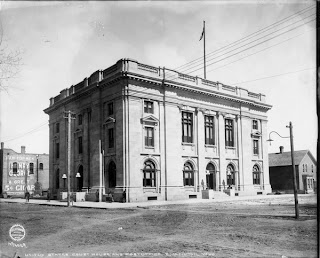 they were married between noon and one

this marriage had all been decided the night before
my mother said, "let's get married"
my dad agreed 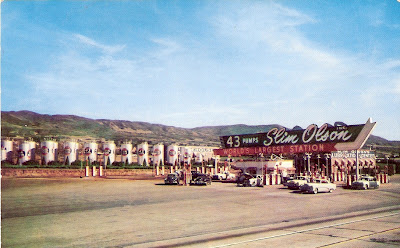 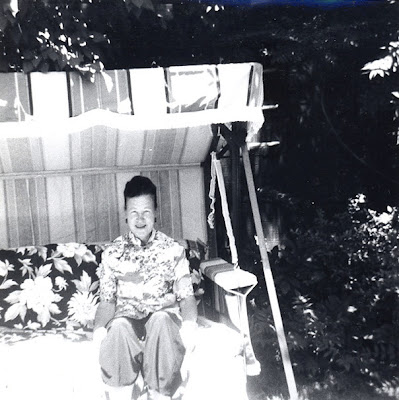 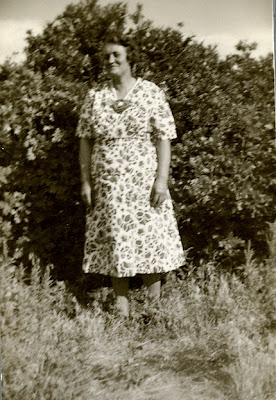 but, Nana asked if anyone there was the wiser

dad says, "i had her home before dark...she didn't dare tell her mother" 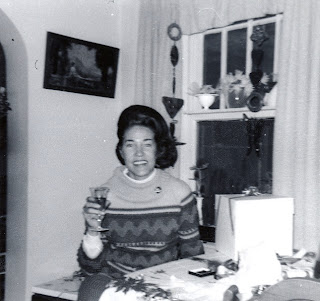 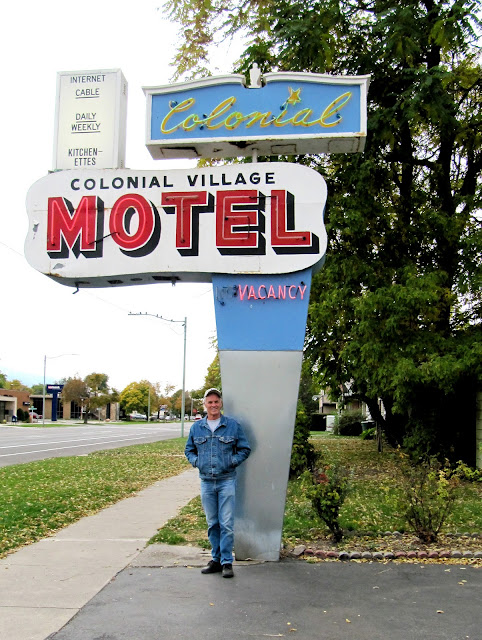 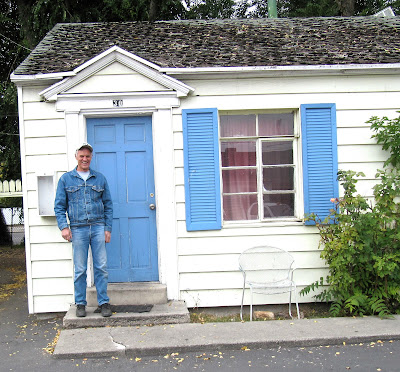 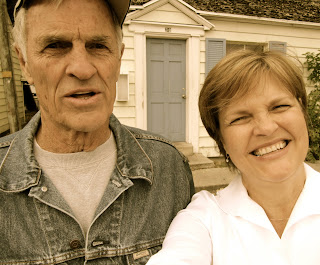 "ten minutes after we moved in
you were conceived"
he tells me today
wait a minute...
what the....
the Colonial Village Motel?

that cute little bungalow behind us
their first little home...#30 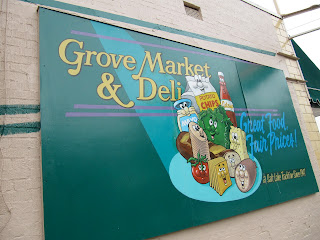 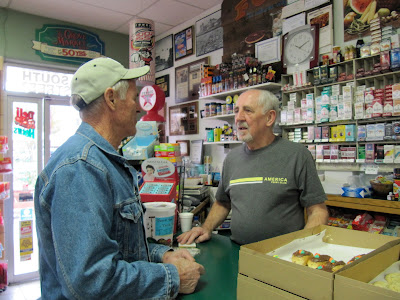 we walked through a little neighborhood close by

59 years ago today
this love is forever 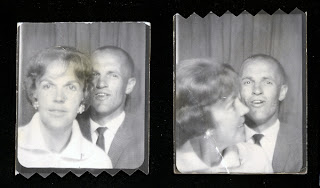