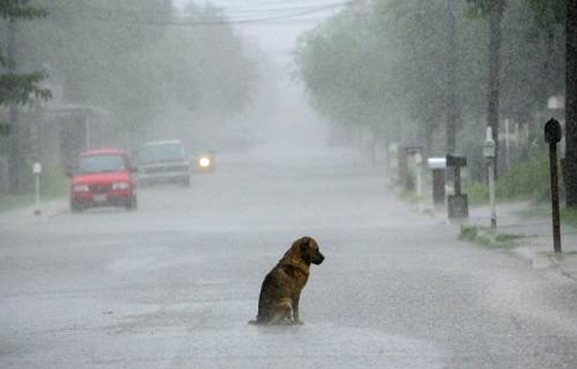 "There's only one thing I worry about and that's getting lonely. Because what I know, what I have seen with these two eyes, is that loneliness will creep up on anybody at any time. You go on doin what you been doin all your life, one day to another, and then the next thing you know there's nobody around. That's when you know you're old, when all your people start dying and your phone don't ring and you don't feel like puttin up a Christmas tree cause who's gon see it but you. And you don't bother to plant flowers in the spring cause you decide they're too much trouble to take care of. And even though you love to cook more than anything, you stop turnin on the stove. And you don't want to put on clothes because you ain't goin nowhere. And you tell the same stories over and over cause havin new stories means livin and you're not livin, you're sittin in a chair or lyin in a bed with the only thing goin on being what's in your head. And the thing that you never let yourself think about has happened: people have forgotten about you. Without you havin any idea your days have become like listening to a radio station when you're drivin way out in the country. You get so far off the map that static starts interruptin the music and it's a little bit frustrating but you stay with it trying to listen, and then there's more static than music and you might still hang on if you're interested, but then the music is gone and you have to turn the thing off. The silence is better than the noise."
The Sweet By And By  by Todd Johnson

Loneliness and the feeling of being unwanted is the most terrible poverty.
Mother Teresa

cristie said…
nah... even though it is rainy outside it's sunny on the inside :)

i just finished reading this book for book club tonight. the author will be skyped here at 7:30 so that should make for some interesting discussion.

the quote is reflective really of the state of aging and maybe the disregard we largely have as a society on the old and infirm.

i want to do better. xox