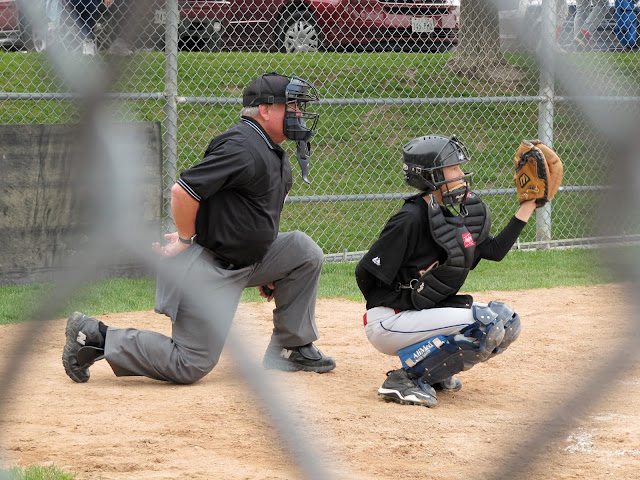 two of the men in my life are umps
I don't want to play golf.  When I hit a ball, I want someone else to go chase it.
~Rogers Hornsby 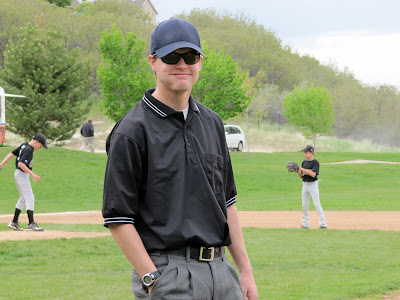 no, that's not chew in his cheek
my guess... sunflower seeds
A hot dog at the ballgame beats roast beef at the Ritz.  ~Humphrey Bogart 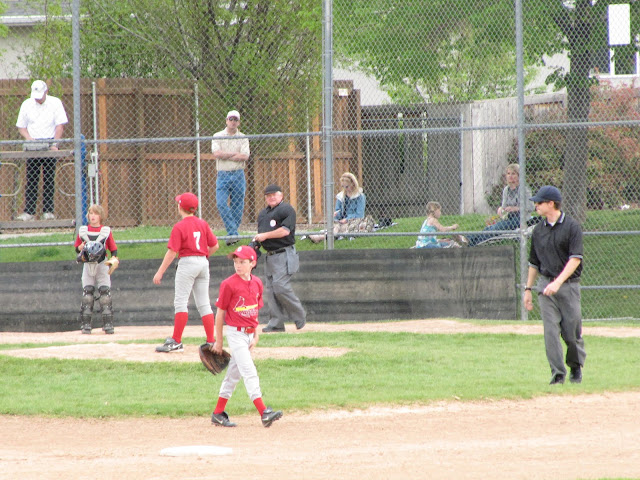 a rare treat... ump a game together
father and son
Every hitter likes fastballs, just like everybody likes ice cream.  But you don't like it when someone's stuffing it into you by the gallon.  That's what it feels like when Nolan Ryan's thrown balls by you.  ~Reggie Jackson 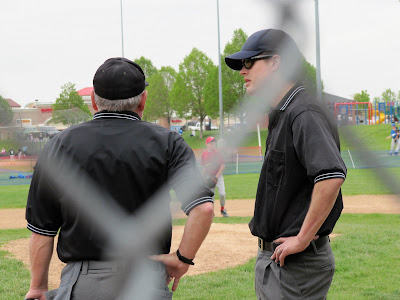 a beautiful spring evening
When they start the game, they don't yell, "Work ball."  They say, "Play ball."
~Willie Stargell, 1981 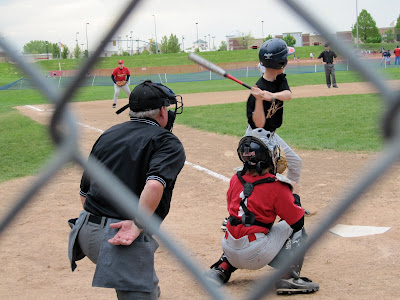 but, in my heart i had to ask "why"
I'm convinced that every boy, in his heart, would rather steal second base than an automobile.  ~Tom Clark 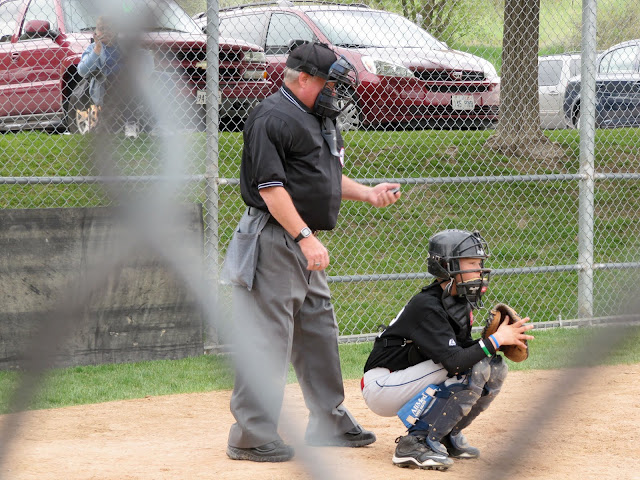 jeers, complaints, chatter
There are three things in my life which I really love:  God, my family, and baseball.  The only problem - once baseball season starts, I change the order around a bit.  ~Al Gallagher, 1971 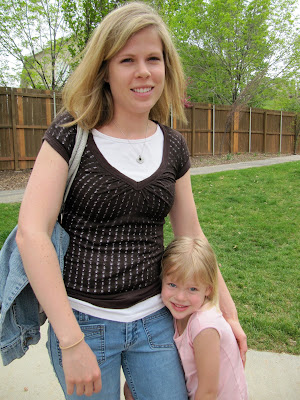 but, when true ump fans show up
If a woman has to choose between catching a fly ball and saving an infant's life, she will choose to save the infant's life without even considering if there are men on base.  ~Dave Barry 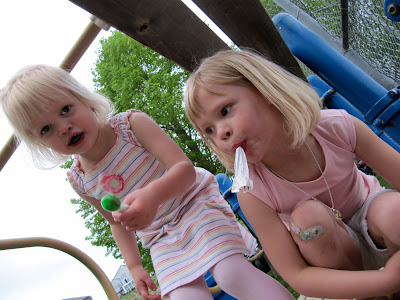 well, those boys light up
Baseball is almost the only orderly thing in a very unorderly world.  If you get three strikes, even the best lawyer in the world can't get you off.  ~Bill Veeck 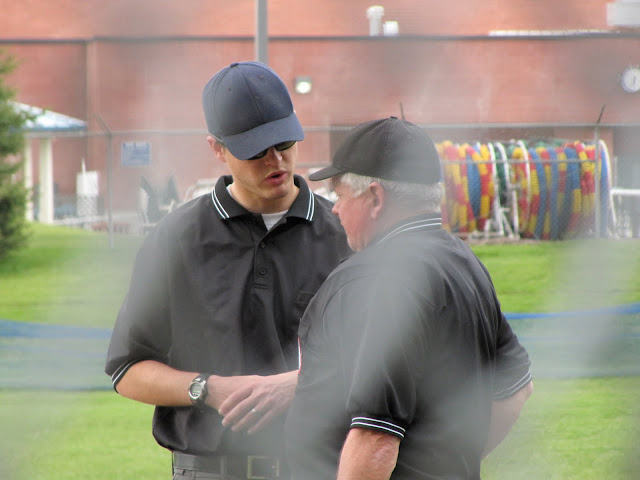 yes, i'm lucky
to be related to these men
who love baseball
Ideally, the umpire should combine the integrity of a Supreme Court judge, the physical agility of an acrobat, the endurance of Job and the imperturbability of Buddha.
~"The Villains in Blue," Time magazine, 25 August 1961
...
Email Post