i am being boycotted! 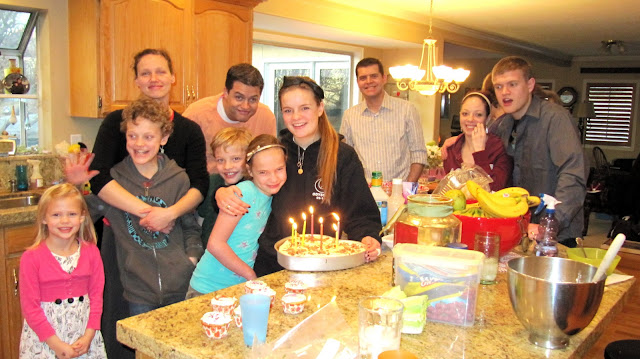 maybe you are too.
this was in my comment section today.
i deleted it.
he doesn't care for me much.
yet he signed in anonymous.
i think he's a kook.


I am an American man, and I have decided to boycott American women. In a nutshell, American women are the most likely to cheat on you, to divorce you, to get fat, to steal half of your money in the divorce courts, don’t know how to cook or clean, don’t want to have children, etc. Therefore, what intelligent man would want to get involved with American women?

American women are generally immature, selfish, extremely arrogant and self-centered, mentally unstable, irresponsible, and highly unchaste. The behavior of most American women is utterly disgusting, to say the least.

Karen said…
I think as charming, intelligent,witty, etc. American women we ought to just boycott him. Who says he knows anything anyway! Put me on the boycott list!
Friday, February 18, 2011 at 3:58:00 PM PST