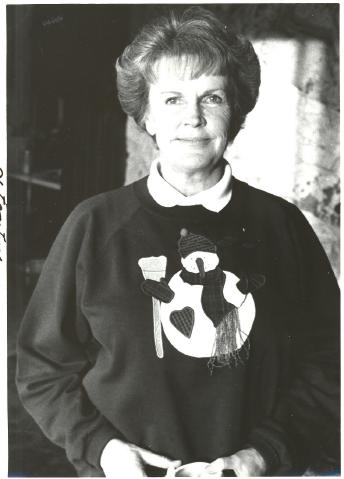 Beloved wife, mother, grandmother, and friend, Bonnie DeAnn Price Peterson Clark, passed away May 10, 2003 at her home in Farmington, UT.

Bonnie was the daughter of Harriett Spencer and Milton Erwin Price. She was born March 1, 1935 in Salt Lake City, UT. She was adopted, loved and cared for, after the death of her mother, by Alveretta Spencer and John Henry Peterson.

Bonnie was educated in Salt Lake City attending Hawthorne Elementary, Lincoln Jr. High and South High School. She married Nathan George Clark, Oct 25, 1952 in Evanston, WY. They were later sealed in the Salt Lake LDS Temple. They made their home in Bountiful and Farmington, UT.

Bonnie was a faithful member of The Church of Jesus Christ of Latter-day Saints. She was proud and thankful for her ancestry and heritage and was a member of the "Daughters of the Utah Pioneers." Bonnie was extremely devoted to her family which was the focus of her life. She will long be remembered for her quick wit and great sense of humor. Our love and memories of her will forever be with us.

Services will be 11 a.m. Wed. May 14, at the Farmington LDS Oakridge First Ward, Fairways Chapel, 1533 N. 1075 W. A gathering for friends and family will be one hour prior to services. Interment, Farmington City Cemetery. Directors, Lindquist's Kaysville Mortuary, 400 N. Main. Email condolences to the family at llm@lindquistmortuary.com 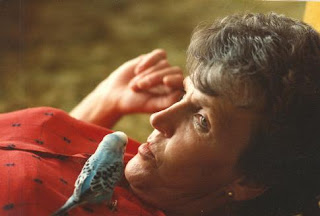